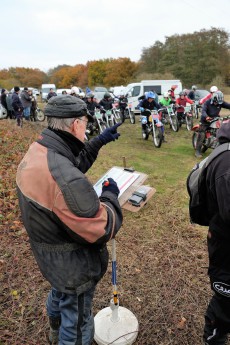 Bob Drane sets riders off for the 36th Thumpers

The Eastern Fourstroke Association started running the Eastern Thumpers National Trial in 1981 and has run the Thumpers every year since then without a break, all be it in 2000 it had to be postponed until the January of the following year due to adverse weather conditions during the previous November and in 2020 the event was cancelled due to the COVID restrictions.

2021 will be the 40th running of the Thumpers trial re-named the Ian Preedy Memorial British Bike Thumpers Trial after the passing of the EFA's Chaiman who was one of the principal founding members of the club.This year it will be held on the 28th November at Poplars Chase Farm, Thorrington, Essex, where it has been made most welcome since 1994 by Mr Sawyer, the landowner, who has generously donated his fee to charity.

Over the years the event has proved to be very popular, with riders entering from many parts of the country, entries even came from France and Sweden several years ago. But most are from the Eastern Centre ACU and its adjacent centres.

Sections are laid out for all classes of pre-70 machines of British Manufacture with Hard, 50/50 and Easy routes. The classes being Pre-unit, Unit, Tele-Rigid, Girder-Rigid, 2-Stroke and Specials. The Specials class is intended for machines which are considered to fall outside the spirit of pre-65 competition but has been included so that no-one who wants a ride is turned away. 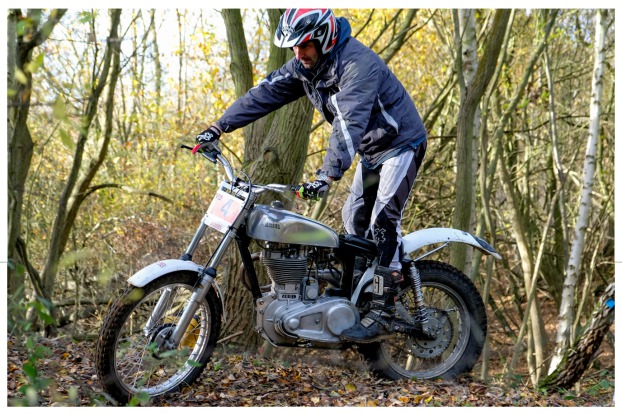 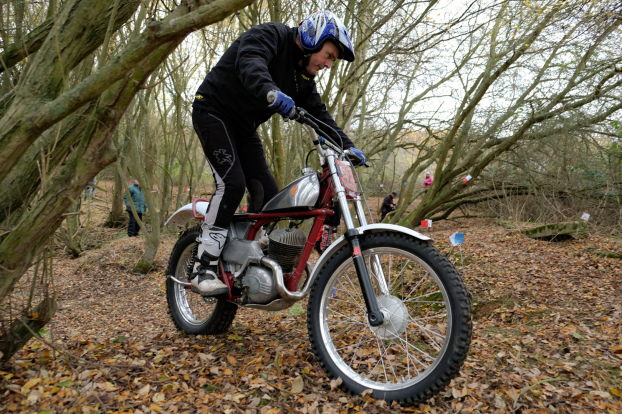 A selection of photographs taken at past Thumpers Trials can be found at these links;

As with all Thumpers trials for many years now we have asked for riders to bring a little something along for the observers to show their appreciation for the contribution observers make to the event and the enjoyment of the trial. Although this request is primarily aimed at EFA members who have entered, anyone from outside the club is also welcome to bring a little something along as well. For several years you have surpassed our expectations and we would appreciate it if you could continue showing your appreciation in this way  We know that the observers appreciate it very much indeed and it gives them some encouragement to continue with their efforts in observing for you, the riders. Thank you very much.﻿